Command and they will obey! 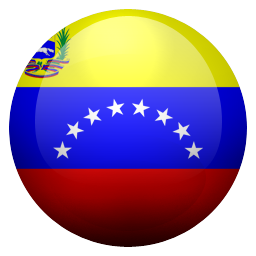